Can a bad credit rating save you from bigger problems? Hasn’t it done just that for many young people? I’ll explain how with a couple true stories.

My friend started his adult years with good credit. Soon he was able to get credit cards at will, as well as finance cars, snowmobiles and more. He made the payments, and went deeper and deeper into debt while he was at it. When he was 30 years old, he had over $20,000 in credit card debt, plus loans on cars and business tools.

Eventually it was just too much to handle. After considering bankruptcy, he was convinced that the credit card companies would reduce his balance due if he just threatened to declare bankruptcy. However, he had to stop paying on the cards, or the credit card companies wouldn’t believe he was in financial trouble. He did this, and then drafted a nice letter to the companies, explaining his situation. Most cut at least 30% off what he owed, but he had to pay the remaining balances immediately, which he did with a home equity loan.

Another friend had her first credit score based on the phone bill in her first apartment, which she never paid on time. It was eventually disconnected. This, along with a few other minor credit infractions, destroyed her credit scores while she was young. What has this meant for her?

Well, because she can’t borrow, she hasn’t had the pleasure of being overwhelmed with debt and at the edge of bankruptcy. She has to buy things for cash when she has it, or wait until she saves enough. Has the inability to have a bunch of things around that are worth a fraction of what she owes on them made her less happy? I don’t think so. She seems happier than most people, perhaps partly because she just doesn’t have the debt-stress that is so typical today.

I’m not saying you should purposely try to get a bad credit rating, but if you already have one, know that it isn’t all bad. The habits that got you here could get you into even more trouble if you could borrow more. Why not look at it as an opportunity to stop going further into debt, and a chance to learn better habits?

Pay cash for everything. Pay down those credit card and loan balances (the higher interest ones first). The moment you get your cards paid off, start setting aside money to buy a good used car for cash. then, when you’ve done that, start putting what would have been a car payment into a savings account, for a future down payment on house or a business (the only things you should borrow for). Yes, a bad credit rating can be good thing, if you take it as a lesson, and an opportunity. 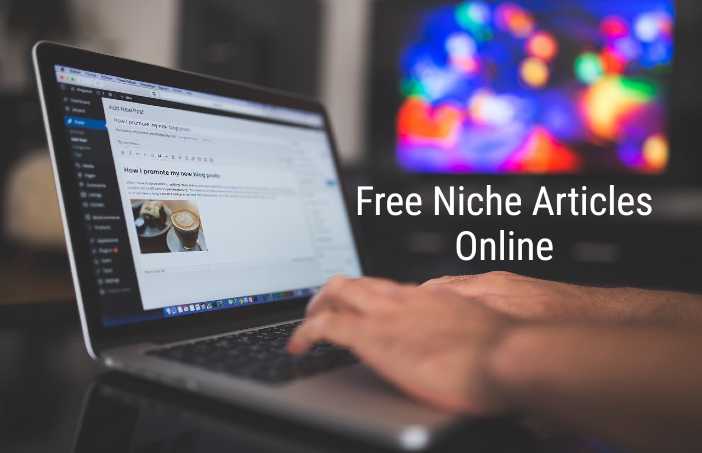 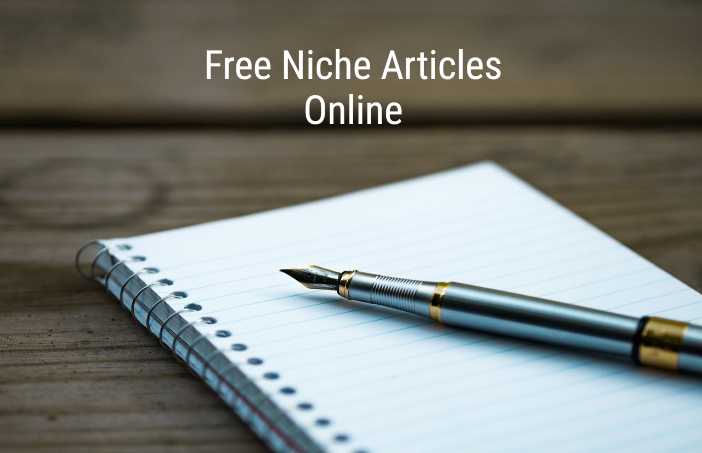